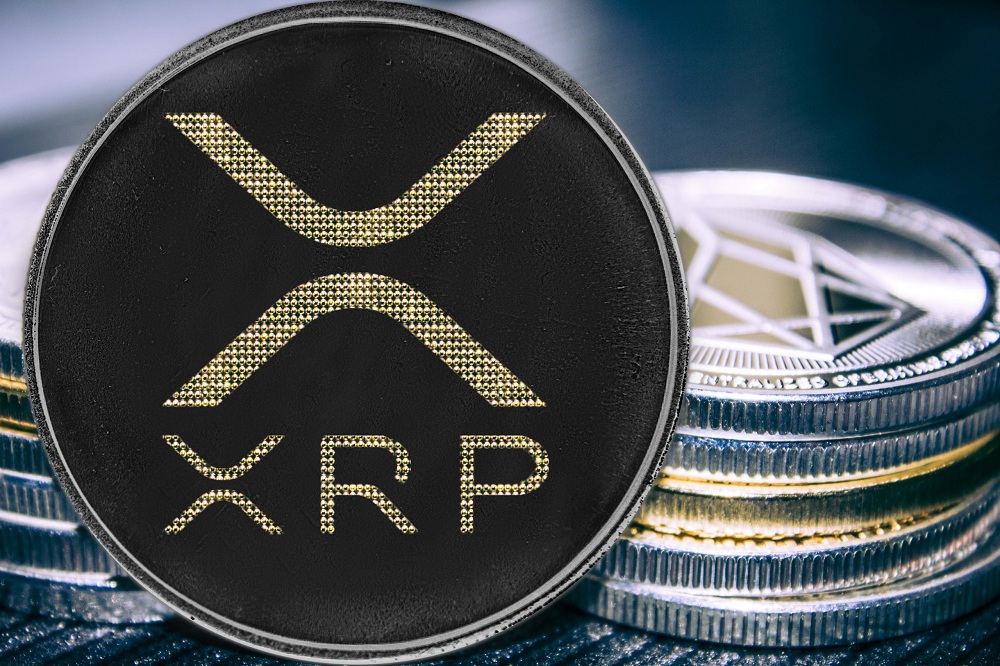 Are you aware of the lawsuit filed by SEC against the third-largest crypto-asset XRP? Even though it’s one of the popular crypto assets, it’s now fighting for its survival in the crypto market. A San-Francisco based crypto company named Ripple controls XRP.

After the US Securities and Exchange Commission filed a lawsuit against Ripple Labs Inc., the price of XRP has come down to half of its value in 24 hours. The SEC claims that the crypto asset has been illegally marketed to its investors. As a result, many crypto exchanges remove the cryptocurrency from their platform.

More surprisingly, one of the most popular crypto exchanges, Coinbase, has also announced that it will suspend XRP in the coming month. So, there is a big question in the mind of crypto investors, whether it is the end of the XRP as crypto? Continue reading to know about the lawsuit in detail and what experts say about it.

Why did the SEC File a Lawsuit Against XRP?

The US Securities and Exchange Commission has filed a lawsuit against Ripple because of the unauthorized selling of its digital token to retailers. The suit claims that the company has raised around $1.38 billion in securities from the public illegally.

The complaint alleges that two of its executives started selling the digital asset XRP to investors in 2013. It states that the sales made were unregistered and raised funds from retail investors illegally.

According to CoinMarketCap, the market value of Ripple has come down to $16.75 from $21.16 billion on 23rd December. So, most of the crypto investors are now asking whether it is the start of the end of XRP. Now, let’s see how it has affected the crypto community.

Coinbase to Suspend XRP from Its Platform

After the complaint was filed by the SEC, the famous crypto exchange Coinbase stopped the trading operation of XRP on its platform. Moreover, it also says it would suspend the crypto asset from its platform.

Along with that, several minor crypto exchanges removed XRP from their platform. Some smaller crypto exchanges, including CrossTower, Breaxy, and OSL, have suspended trading XRP. Furthermore, one of the popular asset management companies, Bitwise, has liquidated its holdings. However, the chief executive officer rejected the charges in a statement to CoinDesk.

The CEO of Ripple Rejected the Charges

In response to the charges, the CEO of Ripple, Brad Garlinghouse, said that it’s an attack by the SEC. He said in a statement to CoinDesk that XRP was declared as a currency, and it doesn’t need to show any documents revealing that it’s an investment contract. He said it’s a potential threat to the crypto industry, and the SEC is wrong regarding this matter.

Further, he added that XRP was declared as a virtual currency in 2015, and G20 has also accepted it.  He also said that no other country had classified it as a security.  However, what should you do in this situation? Should you liquidate your XRP holdings?

Should You Liquidate Your Holdings?

Even though most of the crypto investors were quite optimistic about the future value of XRP recently, many have liquidated their position after the lawsuit. One thing to note here is, XRP will still exist irrespective of what happens to Ripple due to the complaint. The reason is XRP is independent of the company, according to Michael Arrington, the founder of TechCrunch.

Now, if you have invested in XRP, then you should take a crucial decision whether you should liquidate your holdings or not. If you are not sure about what to do, it’s better to sell-off your position, or else you can take advice from a crypto expert. If you want to stay updated about the latest news in the crypto space, follow Bitcoin Trading App. I hope the above article has helped you to get some insights about the lawsuit filed against XRP and its impacts.