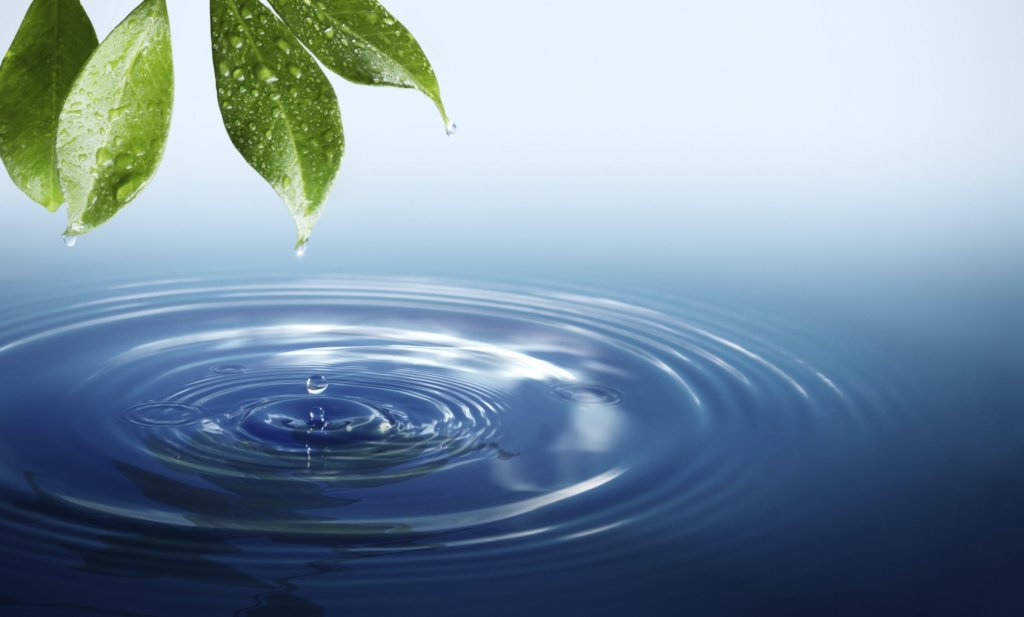 Water is an inorganic chemical compound with the chemical formula is H2O. Under standard conditions for temperature and pressure (STP), water is known to exist as a colourless, odourless, and tasteless liquid. However, water is known to exist in all three physical states on the planet (solid, liquid, and gaseous). The three states of water are ice (solid), water (liquid), and water vapour (gas). Water is also the primary constituent of the Earth’s hydrosphere. It can also be noted that water covers over 70% of the Earth’s surface. Some important properties and uses of water are listed in this article.

A few notable properties of water are listed below.

Water is absolutely essential for life to survive. Without drinking water, life would cease to exist. In fact, water is often referred to as the “soup of life”. A few other important uses of water are listed below.