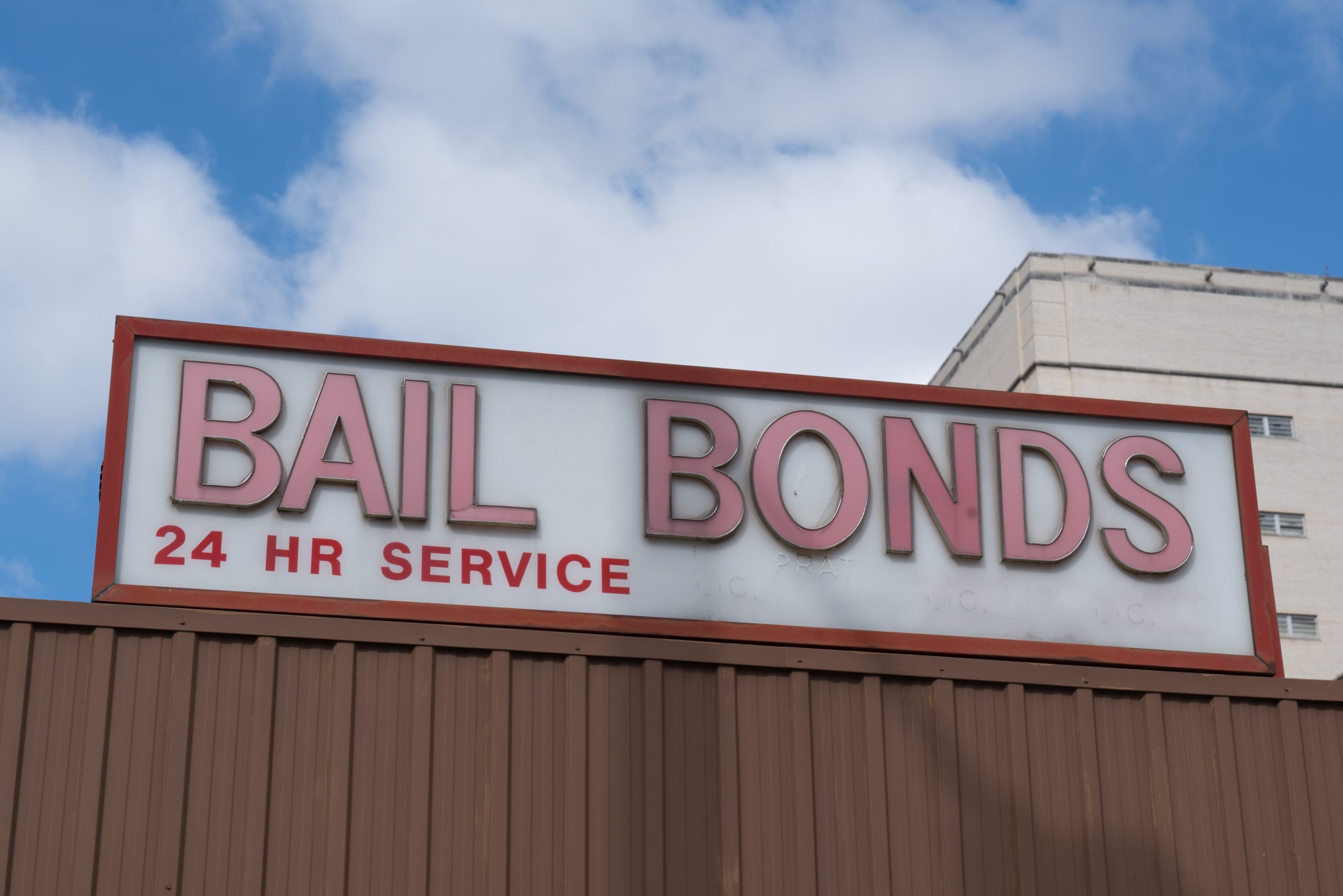 People who have never before been arrested typically know very little about the bail bonds process. It is not until you or someone that you know has been booked into jail that you need to contact a bail bond agent.

Rather than wait for that moment to happen, you can now appreciate the importance of choosing a reliable bail bonds company. These tips can lead to you the best bail bonds agency to use if or when you get arrested.

Choosing an experienced bail bonds agency is critical to you being able to get out of jail quickly. You need to select one that has experience working with the local law enforcement agencies and understand the intricacies of accelerated bail bond processing in your city or county. The bail bond agent that you contact should also have intimate knowledge of how the bail bonds process in your area works and whom to contact to pay your bail or bond regardless of the time or day of your arrest.

You also need to choose a bail bond company that charges reasonable fees. Most states set limits on how much a bail bond agency can charge clients. In many locations, that amount is capped at 10 percent, especially if the client is being prosecuted in county or state court.

However, some states like Florida allow the fees to go slightly higher. If a client in Florida faces federal charges, he or she can legally be charged up to 15 percent in fees for his or her bail bond.

The bail bonds industry is a target for scam artists looking to take advantage of vulnerable and unsuspecting people. To lure people into handing over their hard-earned money, scam artists advertise cheap bail bond rates. However, these advertised low rates are often baited to trap clients into a contract and then charge them exorbitantly high rates or trick them into signing over assets later.

You should be wary of companies that advertise unrealistically low bail bond rates. You should consider that it could be a scam or possibly even a cover for lack of experience in the bail bonds industry. You could get sub-par services in exchange for your money.

Finally, you need to research the reviews of bail bond companies before you hire one. You should ensure that prior customers were satisfied with their services and received timely bail bonds. You also need to verify that they were charged reasonable rates and had a clear understanding of their bail bond contracts. You can find bail bond company reviews online.


These tips are critical for helping you find a reliable and reputable bail bond company to call if or when you or someone that you love is arrested. They ensure that you can be bailed out as quickly as possible. They also spare you from being taken advantage of by scam artists.