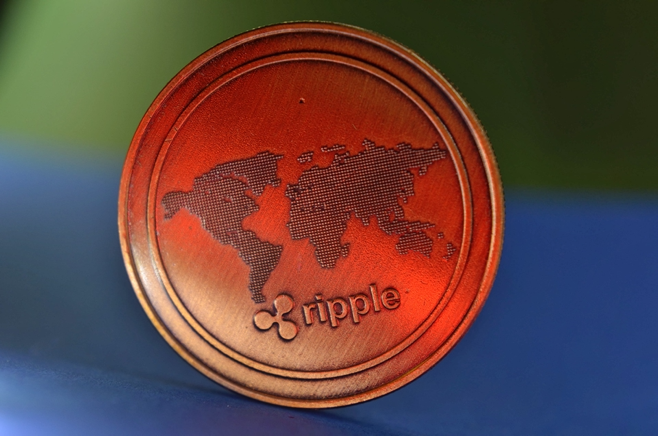 Ripple is a network designed for money transfer to cater to the needs of companies offering financial services. Ripple’s token, XRP, is a cryptocurrency designed for utilization on the Ripple network. It is currently a part of the top five crypto projects by market cap. If you’re looking to buy XRP, click here.

Ripple is a payment system and currency exchange platform that processes transactions worldwide. The main idea behind the Ripple network is that during a transaction, it acts as an agent between the parties involved to ensure that the exchange is successful. Ripple network enables exchanges for several cryptocurrencies, fiat currencies, and items like gold. According to the CEO of Bitwave, the Ripple network was designed to replace SWIFT; a well-known network for money transfer.

XRP is the crypto token of Ripple. It’s one of the most widely known crypto projects by investors. It operates on a blockchain called XRP ledger, developed by David Schwartz and Arthur Britto. XRP can be bought for investment purposes, as a token to exchange for other cryptocurrencies, or as a means of financing transactions on Ripple’s network. XRP’s blockchain functions differently from other cryptocurrencies. While others operate an open transaction ledger and verification to anyone looking to solve complex equations, XRP centralized theirs, allowing anyone to download its software for validation.

How to Mine XRP

Mining is a distribution verification system often used by cryptocurrencies running on a blockchain. It facilities transactions and provides a mechanism that introduces new currencies into a cryptocurrency system. It’s usually a reward given to verifiers for their efforts in assisting the network. For instance, Bitcoin has a 21 million supply limit of tokens that are constantly released as transactions are confirmed. On the other hand, XRP was ‘pre-mined.‘ This means the XRP ledger made 100 billion tokens that are released to the public periodically.

How to Use Ripple and XRP

Like other cryptocurrencies, XRP can be used for investment purposes or as a means of transactions. In addition, Ripple’s network can be used to process other transaction types, such as exchanging currencies. For instance, if you want to swap Pound Sterling for Euros, you can first exchange your Pound for XRP on Ripple’s network, then use the Euros instead of converting the money via a bank or cash changing platform. It’s a faster and cheaper method.

XRP holds an underlying role in Ripple’s activities. However, while Ripple is the network that enables its token, XRP, it serves a far more useful purpose in a decentralized crypto market.