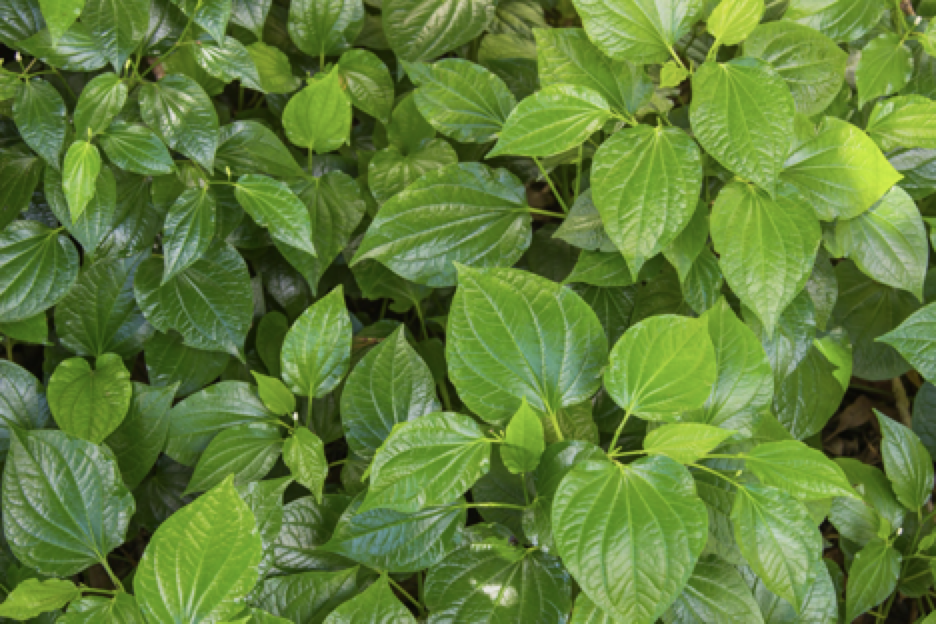 Kava plant is a native to the South Pacific, and many people in the region drink it because it helps relieve anxiety and stress. It’s usually used in ceremonial traditions to ease people’s nerves, and the roots are made into an intoxicating drink by the indigenous people for celebrations and guests.

You should not take alcohol or psychotropic medication when you decide to try this. There’s also its popularity in many countries because many believe it can help treat insomnia, anxiety, and other medical disorders. However, it’s worth noting that drinking should be done moderately because a higher dose of the plant may result in liver damage.

The scientific name of kava is Piper methysticum, and this is traditionally prepared with water. This link will show you the list of the benefits of kava, and you should know how it helps different ailments such as agoraphobia, tension, anxiety disorders, and stress. The plant comes in various forms, including:

The capsules, tea, and root extract may produce mild psychotropic effects, but the powders and tinctures may result in stronger ones. The paste has the strongest and most potent effect since it’s generally highly concentrated.

In extreme cases, liver damage has been reported, and it might result in a trip to the hospital. It was found out that the presence of the stem and root peelings were present in the products instead of taking only the roots. The plant is banned in Canada, Europe, and the UK.

There are two primary active compounds found in the extracts. These are the chalcones and the kavapyrones. The kavapyrones produce calming effects and muscular relaxation. They may include kavain, methysticin, yangonin, dihydromethysticin, and dihydrokavain. The chalcones have anti-inflammatory effects, and they have the potential to prevent cancer cells from proliferating. Chalcones may be in the form of flavokawain A and C.

The methysticin and the kavain are responsible for blocking sodium ion levels. When the sodium channels are blocked and start to decrease, the kavain will then reduce the neurotransmitter release in the body. This is going to result in reduced cell excitability. Overall, the two work together to decrease the stimulatory pathways of the body, which leads to a calming and soothing effect.

The GABA in the brain is increased by the kavain, pyrones, dihydromethysticin, dihydrokavain, and this affects the medulla oblongata, amygdala, and hippocampus. When these receptors are activated, neurons’ inhibition may produce anxiolytic and sedative effects for the users.

On the other hand, studies have said that methysticin, desmethoxyyangonin, and kavain add to the body’s dopamine, serotonin, and noradrenaline levels. See more information about methysticin in this link here. It’s worth noting that lower levels of hormones are factors that can lead to anxiety, depression, ADHD, and other illnesses.

What the Skeptics Say

Health Benefits to Know About

Many clinical trials and studies have shown that kava is known to decrease anxiety and improve symptoms of depression. Specific types of disorders like general anxiety disorder, agoraphobia, agitation, tension, and other kinds of anxiety may get relief with kava tea and drinks. This was discovered in clinical trials that involved 129 people. They were given the extracts from the plant, and it was found out that it is as potent as buspirone and opipramol.

The activation of the GABA-A receptor may also result in calming effects. By inhibiting the monoamine oxidase, the muscles can relax by decreasing the receptor activity and the beta adrenaline in the body.

All in all, there’s plenty of evidence to suggest that this is a plant that will help with anxiety in the long run. It’s just worth noting that this supplement has not gotten the approval of the Food and Drug Administration, and it’s banned in some countries because there’s a risk of liver damage. The best thing to do is discuss everything with your physicians and always take it according to package instructions.

Although the initial results look promising, further in-depth research is recommended to know more about the effects of the plant on sleep disorders. Larger populations are also needed to confirm the first few trials.

Generalized anxiety disorder is pretty common with people who are depressed. This is why in a study involving about 60 of them, they were given about 250 mg of kavalactones a day to reduce their depressive symptoms and overall anxiety. This was given with the combination of Saint John’s worth medication. About 28 people have said that their quality of life has significantly improved.

The plant can induce a pleasant feeling and a steadier mental state while decreasing anxiety and fatigue. It’s known to increase serotonin, dopamine, and glutamate in human and animal studies. Once again, these results may look promising, but only smaller studies have been conducted.

A single drop of the extract, about 300mg, is known to improve attention, accuracy, working memory, and visual processing in about 20 people. The 12 people in the trial have slightly improved their performance in word recognition tasks. The pyrones are active in the hippocampus, amygdala, and caudate nucleus, and these are the ones responsible for brain processes and emotions. However, further research is suggested to confirm the results.