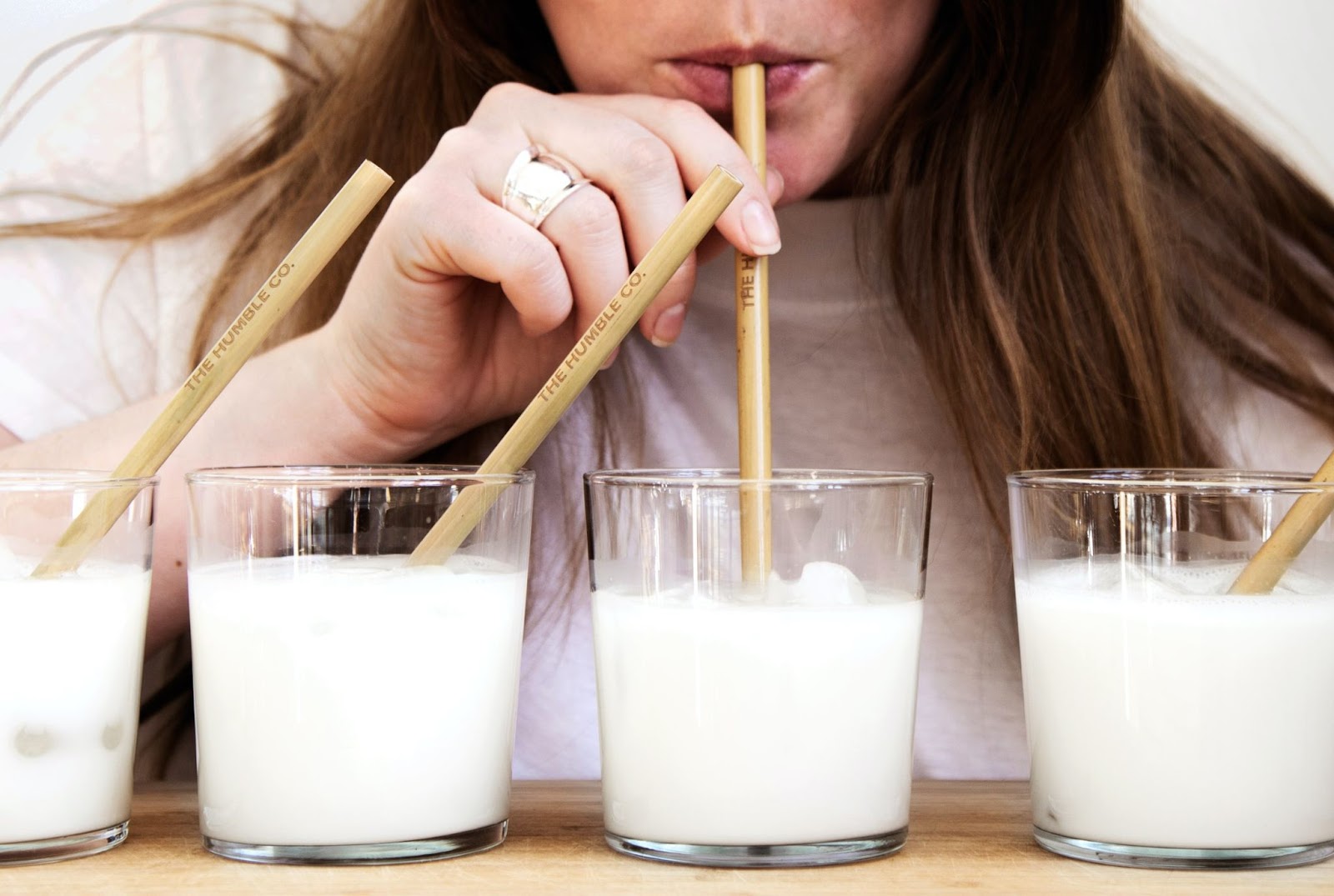 Along with baby formula and infant formula, breast milk is predominantly used to nurture growing babies. However, just as cow’s milk has been co-opted for other uses, so too has human breast milk. It seems natural for mothers who are producing extra milk to pump it and provide it to a milk bank. However, the off-brand uses for breast milk extend far beyond this, heading into truly bizarre territory. Join us as we take a tour through the stranger realms of society to uncover five crazy things people are doing with breast milk.

1. A secret weapon for bodybuilders

It was only a matter of time before the section of society obsessed with making gains settled on breast milk as a potential secret weapon. While breast milk is certainly less risky than Synthol (an oil-alcohol-lidocaine mix some people inject into their muscles), it still has experts raising their eyebrows in what can best be described as mild concern.

Bodybuilders report having tons of energy, blasting through muscle-gain plateaus, and other near-magical effects from drinking breast milk. However, the consensus among dieticians is that there’s no evidence for such claims.

From casseroles to cakes and everything in between, some mothers are putting their breast milk to work in the kitchen. Any recipe that calls for milk is able to be modified with breast milk. Though there is an odd taboo around consuming human breast milk (odd because we’re perfectly fine with consuming breast milk from entirely different species), more and more mothers are getting comfortable with sharing their recipes for butter, ice cream, yogurt, smoothies, cupcakes, curries, and other delights online.

4. The latest jewelry trend for mothers

It’s common for sentimental parents to treasure keepsakes from childhood – hand and footprints, first teddy bears, adorably tiny outfits, and even locks of baby hair. Now, some mothers are upping their keepsake game by turning their breast milk into jewelry. A quick Google search will reveal companies willing to embed your breast milk into pendants, rings, earrings, and other keepsakes. The end result looks a little like bone carvings or moonstone depending on the look you choose.

Anyone who’s seen or read Fight Club will probably have an instant aversion to the concept of making soap from anything that comes from a human. However, breast milk soap is an emerging trend, and thankfully, it’s far less disturbing than the Fight Club variety. The beauty of breast milk soap is that it allows you to distill all the potential beauty benefits of the milk into an easy-to-use form. Those with eczema and other skin conditions swear by the stuff, but as with all things, individual results tend to vary.

If nothing else, this list demonstrates just how fascinating the human race is. We are a strange species, but that’s part of what makes us so intriguing.