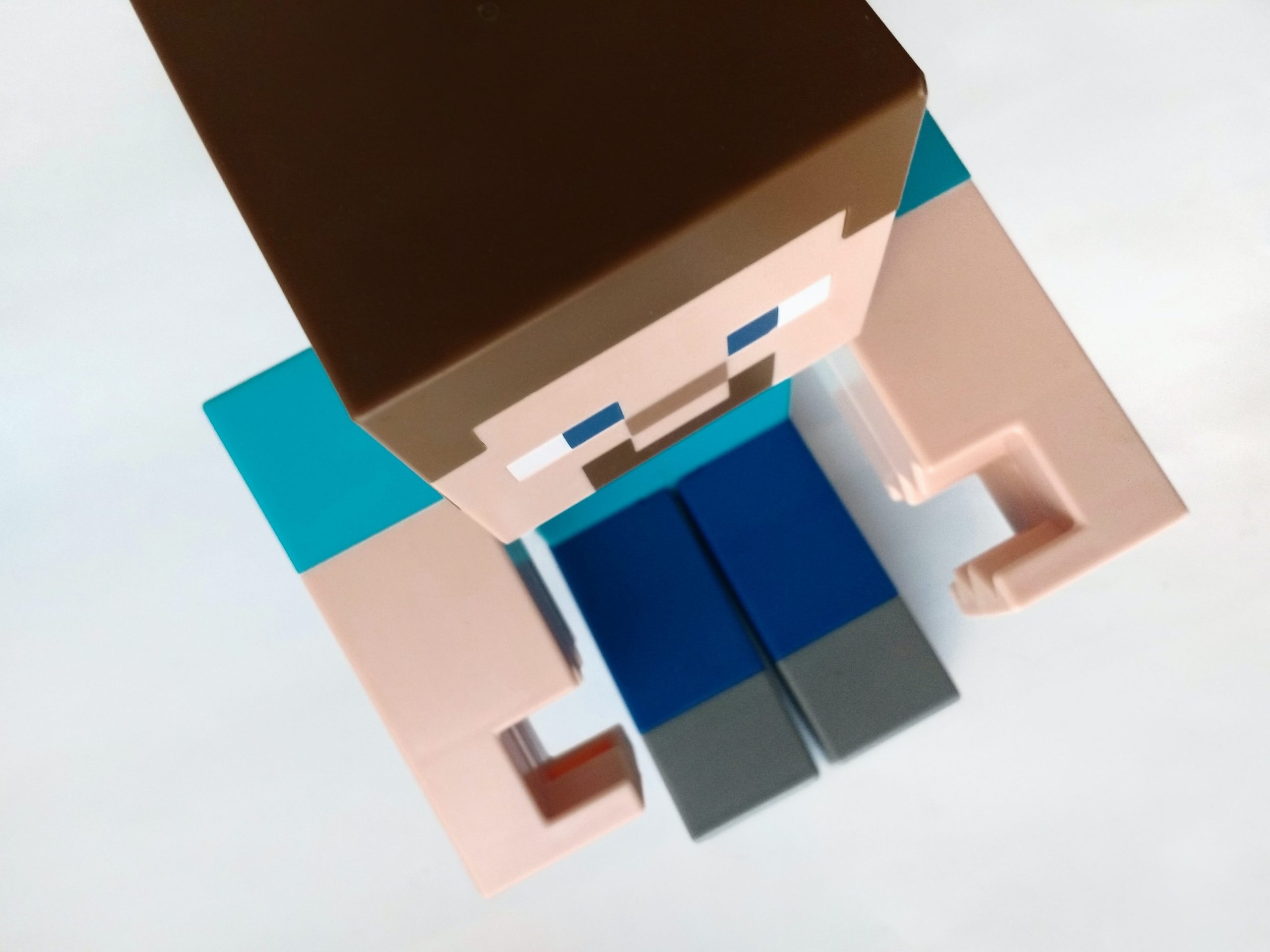 Minecraft is a semi-realistic game developed by Mojang studios back in 2009. It is a block-based game where players create and destroy various kinds of blocks in the three-dimensional world. Generally, a server is a computer program that is the central control of a computer-based resource that operates on different nodal computers programmed and managed by a centralized system known as a server.

But Minecraft Servers are like a typical playground where players from across the world connect and play together. They assist the players in hosting the game in various forms; it can be used for playing, hosting others to play, or running a business.

Who is the owner?

A server in Minecraft can be privately owned or publicly owned, depending on the type of ownership. Private ownership of the server allows only specific people to join the game; the one who has the password has access to the game, while a public server is open to all known and unknown people to connect and play together in the same playground.

Which one can be the best server to get the best gaming experience?

An indefinite list of Minecraft servers is available to users to get a seamless gaming experience. The popularity of a server is decided based on how many people use it and the player count. These serves are unique and vary from one another; they have different sizes and give different themes; some are personal to the user, while all can access some. There are two types of servers, 1. Vanilla server- the original server using the default files on Minecraft, and 2. modded server- the one which uses the custom-made files and is updated from time to time to provide an updated gaming experience.  Some of them are Purple Prison, The Archon, Complex MC, MC Central, Wynncraft, etc.

This can be helpful while choosing a server hosting provider for Minecraft!

The private servers in Minecraft can be a good source of income, provided players have constantly used it for some time. When players select your paid server, the company can give you some part of the cost as a donation. The donation received should be more than the monthly cost incurred by the owner to maintain the server. Hence, $Profit= Donations- Server cost.