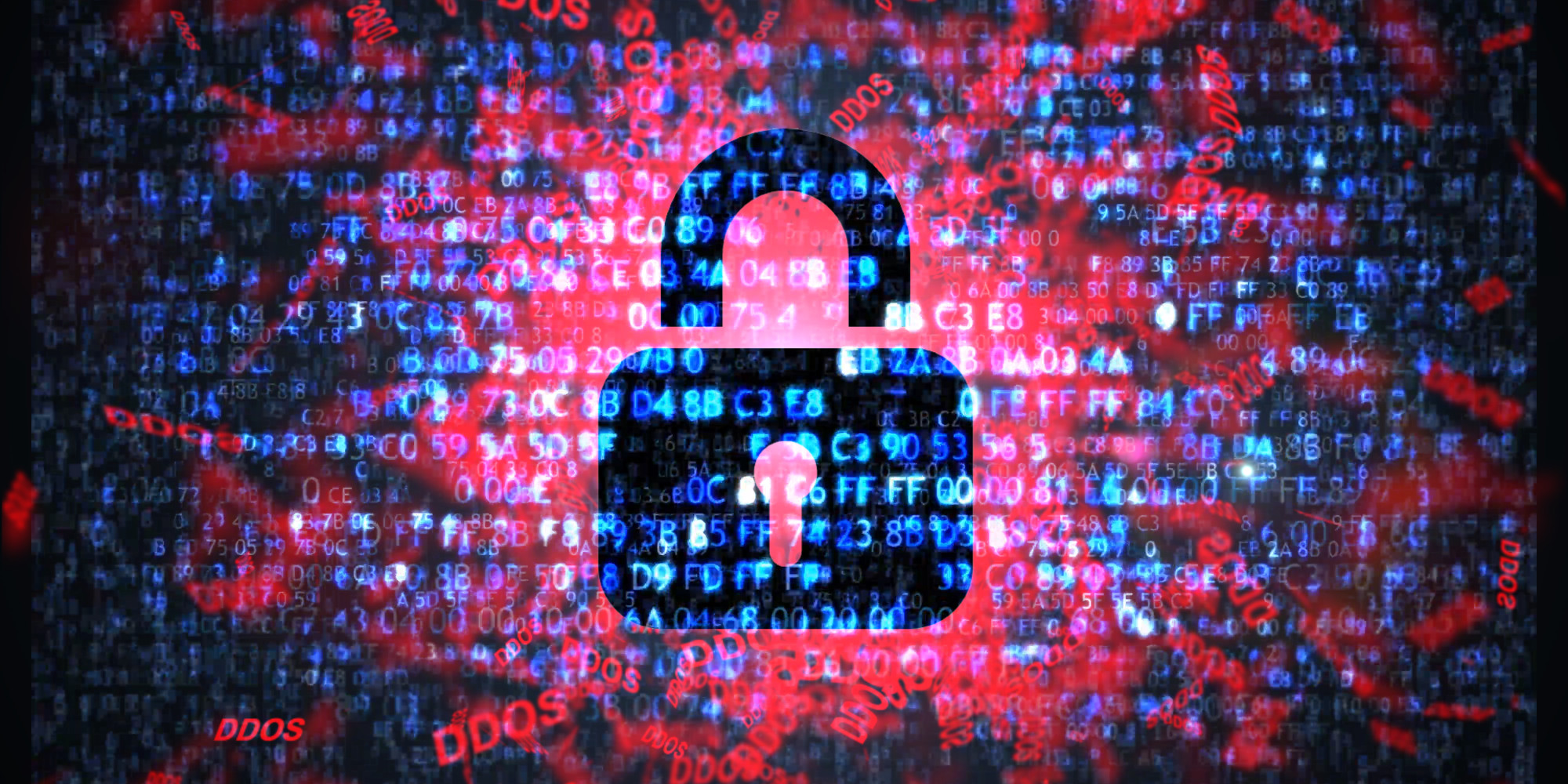 On this list of famous and current computer virus names, you will learn the viruses that are deadliest to a computer and how to avoid them.

Computer viruses vary and so does the damage they’re capable of causing to our data software or devices. Some of the damage is annoying at best while others are full-blown destructive. And compiling lists of computer virus names is difficult when there are many definitions of what counts as a virus.

Even when a “new” virus name comes up, chances are, it’s just a variation of older viruses. It’s best to understand as much as possible when it comes to these creepy, horrible, and frustrating things. On this list of famous and current computer virus names, you will learn the viruses that are deadliest to a computer and how to avoid them.

This is believed to be the very first software virus for MS-DOS. It was released in 1986 and has infected areas from storage media to floppy disks due to its DOS File Allocation Table (FAT) formatting.

This particular boot sector was transported to another sector and deemed just as bad. At the same time, the text was being written into those infected sectors. It even featured the virus authors’ names and other contact information.

Unlike other, safe attachments that prompt computer users to open attachments with promises of what they’ll see, Storm Worm would exploit users’ desire for sensational news. For example, a headline would read something like, “120 dead as storm touches Florida”, with an accompanying link to the “article”. Once a user clicked on the link, rather than reading a news story, they would download a virus that transformed their computer into a bot that resent the email.

This harmful email virus was named after Russian tennis player, Anna Kournikova. It became one of the most famous computer viruses as it was created to exploit the fact that she was widely searched on the internet during the early nineties. While it was clever, it resulted in very little damage.

The actual virus appeared as a jpeg image, but, it was simply a basic script. Once downloaded, it would automatically run and spread throughout the computer. It continued spreading as an email with an attachment that automatically sent itself to all contacts within a user’s Window Address Book.

Sasser and Netsky were totally different computer virus names but are usually grouped together. This is due to the fact that people believe the same person created both of them. The actual mystery has yet to be solved.

Sasser operated by scanning IP addresses at random and connecting to computers using them through a vulnerable port. It would then instruct devices to download the virus with a buffer overflow in Windows XP and Windows 2000. Netsky, on the other hand, was an email virus spread by requiring recipients to open an attachment.

A German student was taken into custody in 2004 under the suspicion of being the culprit. Some think that he was motivated by earning business for his parents’ computer company. Others believe that he wanted to design a virus that could spread faster than the fastest spreading computer virus at the time (Mydoom).

As Ransomware became more popular among hackers and other cybercriminals, more computer viruses popped up on the scene. Criminals were taking money in exchange for removing the threat of famous computer viruses. They’d disrupt users’ systems, prevent them from accessing data or use social engineering and prey on their worries.

CryptoLocker became one of the first examples of this. When it was released in 2013, it spread through email attachments and encrypted files on already affected computers. This made them absolutely impossible to gain access to.

To restore access to users’ data, they would have to pay a fee. The cybercriminals under CryptoLocker would then send a decryption key that users could use to unencrypt their files. Some users even reported that when they attempted to recover their files, they had completely lost them.

Stuxnet was believed to be a dual US/Israeli cyber-attack, despite neither country admitting to this claim. This virus was designed to mess with Iran’s attempts to construct a nuclear weapon. It could be spread by USB thumb drive and would target software that controlled one of Iran’s uranium facilities.

The ‘programming error’ the virus created granted Stuxnet with access to ditch Iran’s facility and spread across the globe via the Internet. It was also rumored to be part of a larger US effort to interfere with Iran’s nuclear motives. The damage done was so large that it resulted in the self-destruction of 1,000 centrifuges.

As previously mentioned, the Mydoom virus was one of the fastest spreading viruses ever. It affected Windows computers and used a sneak tactic to gain control of a PC by subverting Windows Explorer. With a cynical and cryptic message, the virus affected the email addresses registered to Symantec, Microsoft, and some universities.

One of the original worms spread across the internet was the Morris Worm. It was named after the creator, Robert Morris, who now works as a professor at MIT. He claims the worm was meant to expose security flaws throughout Unix systems hoping to help prevent computer viruses.

A coding error, however, resulted in a big denial of service attack that reportedly infected up to 6,000 computers. The damage estimated at $100,000 and $10,000,000. This virus ended up being the first legal conviction under the 1986 US Computer Fraud and Abuse Act.

The ILOVEYOU virus affected tens of millions of devices using Windows after May 2000. The name originated from the subject line of the email it was attached to. Disguised as a text file, once opened, a Visual Basic script would begin destroying files and sending copies of itself to every contact in Windows’ Address Book.

The ILOVEYOU virus depended on flaws throughout Windows so that it could hide that it wasn’t a text file. This is how they could bypass the system as a Visual Basic script. One in ten computers connected to the internet was affected and this easily became one of the most famous computer viruses of our time.

In 2008, the Conficker virus had many different aliases that all targeted systems operating through Windows. It used different malware techniques, such as exploiting errors in Windows. The virus also used dictionary attacks on the users’ administrator passwords to spread itself by creating a botnet, infecting millions of computers throughout 190 countries.

These are only ten of the thousands of famous computer viruses that have attacked computers year after year. While some are fairly harmless, others are clearly quite destructive. Save yourself from the hassle by keeping these computer virus names in mind.

You can also learn more about the signs that your computer has a virus on our blog!