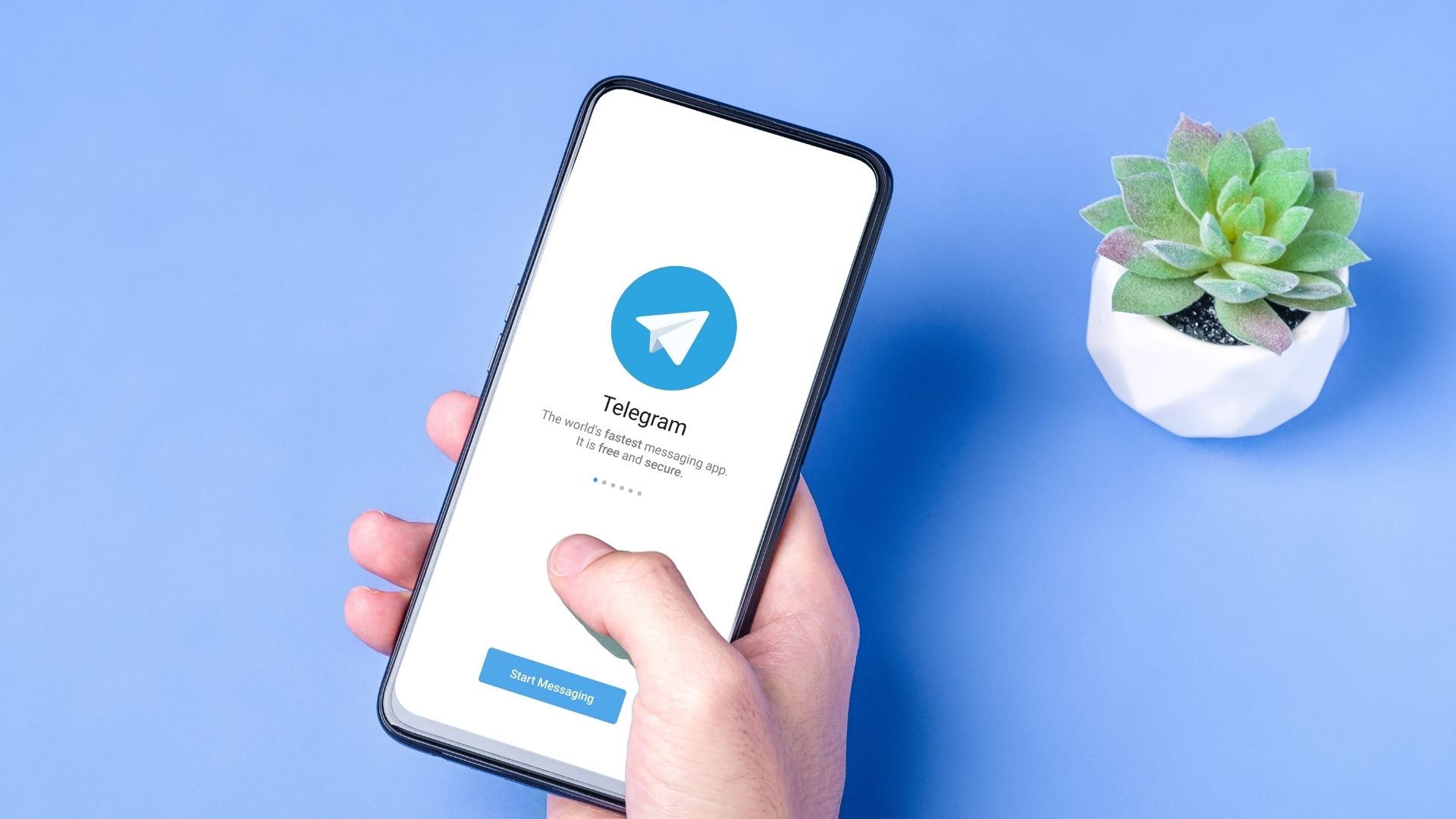 In May 2020 we could witness something very unlikely in the modern world – a big and prosperous tech company has withdrawn from its multi-million dollar financial project because it raised concerns among US regulators. 35-year-old Pavel Durov, the founder of a popular service called Telegram has announced that his company has shut down the TON project.

The Russian-born billionaire has also issued a statement, where he wished luck to everyone striving for balance, decentralization, and equality. He also praised this battle and called it the most important one for our generation. But why?

The role of SEC

To get the full context of why Durov has decided to let go of his plans to enter the world of blockchain we need to go back in time a bit to 2016 when Elizabeth Warren (most recently she was running against Joe Biden to become the presidential candidate of the Democrats Party) was interviewing John Stumpf during the Senate Banking Committee Hearing. Back then she advised him to resign.

Four years later, in February 2020, it appeared that Warren was actually right, as Wells Fargo was fined by the authorities and had to cover the penalty of $3 billion. This settlement was made by the SEC (Securities Exchange Commission) and the Justice Department and was a result of a few years of investigating and resolving the firm’s scandal with the fake accounts.

Stumpf, who was the previous Wells Fargo CEO has agreed to pay a $17.5 million fine and a lifetime ban from any kind of work in any branch of the banking industry, as it was proven that he was heavily involved in the scandal. It is highly unlikely that we will ever discover his true earnings from these unlawful actions. But this case did not only punish the frauds but also has shown that the SEC is in fact able to press anyone in the high position at Wall Street.

Although very important, it was not the only case that the SEC was involved with recently. Not long ago we could see how it examined Facebook for its disclosures regarding the misuse of users’ data. This scandal dates back to 2015 when it became public that Cambridge Analytica used Facebook’s user data. It took three years for the social media platform to make suitable amendments.

Facebook had to pay a penalty of $100 million and did not comment on any of the SEC’s allegations. This brings us now to the case of Telegram, which, while Wells Fargo and Facebook had to answer SEC’s difficult questions, was noting a constant and impressive rise over the few last years.

The messaging app was launched in 2013 and by April 2020 it has gathered over 400 million users from all around the world. But why is the Telegram story interesting from the banker’s perspective? The quick rise and a lot of social trust have allowed developers to add in new interesting features now and then. In May 2017 they have actually implemented bot payments, which allowed the users to exchange some money, with the company’s involvement being limited to the security check only.

One year later they launched the new project under the name of TON, standing for the Telegram Open Network. Private investors have put $1.7 billion in the project, allowing it to develop at a fast pace. Telegram would explain the new feature, and it sounded a lot like a blockchain. But they called it the “Telegram Passport” which was supposed to allow you to easily authorize the services which demand personal identification. By uploading your documents, you would be able to use them instantly online.

SEC has started investigating their actions in 2018, as they have already taken action against the sales of tokens by Munchee, DRC World, BitConnect, and REcoin. The Commission has even punished Maksim Zaslavskiy before with the 18-month-long prison sentence for his fraudulent marketing of the tokens in two of the before-mentioned companies.

In Telegram’s case, the SEC has alleged them of raising their capital by selling almost 3 billion “Grams” (Telegram’s ICO) which were worth $1.2 billion and using the money to finance their business. Their decision that “Grams” may be considered to be securities, was backed by the US District Court for the Southern District of New York, and as a result of that TON has been ceased by its owners.

To read the original Durov’s statement regarding the whole topic of TON, and also to read into the fascinating story of Telegram standing by their customers and defending their data from the attacks of Russian and Chinese governments, visit the original Andy Samu’s piece published by Disruption Banking. To find it, simply click the following link: https://disruptionbanking.com/2020/07/09/sec-vs-telegram-the-battle-for-decentralization-balance-and-equality-in-the-world/